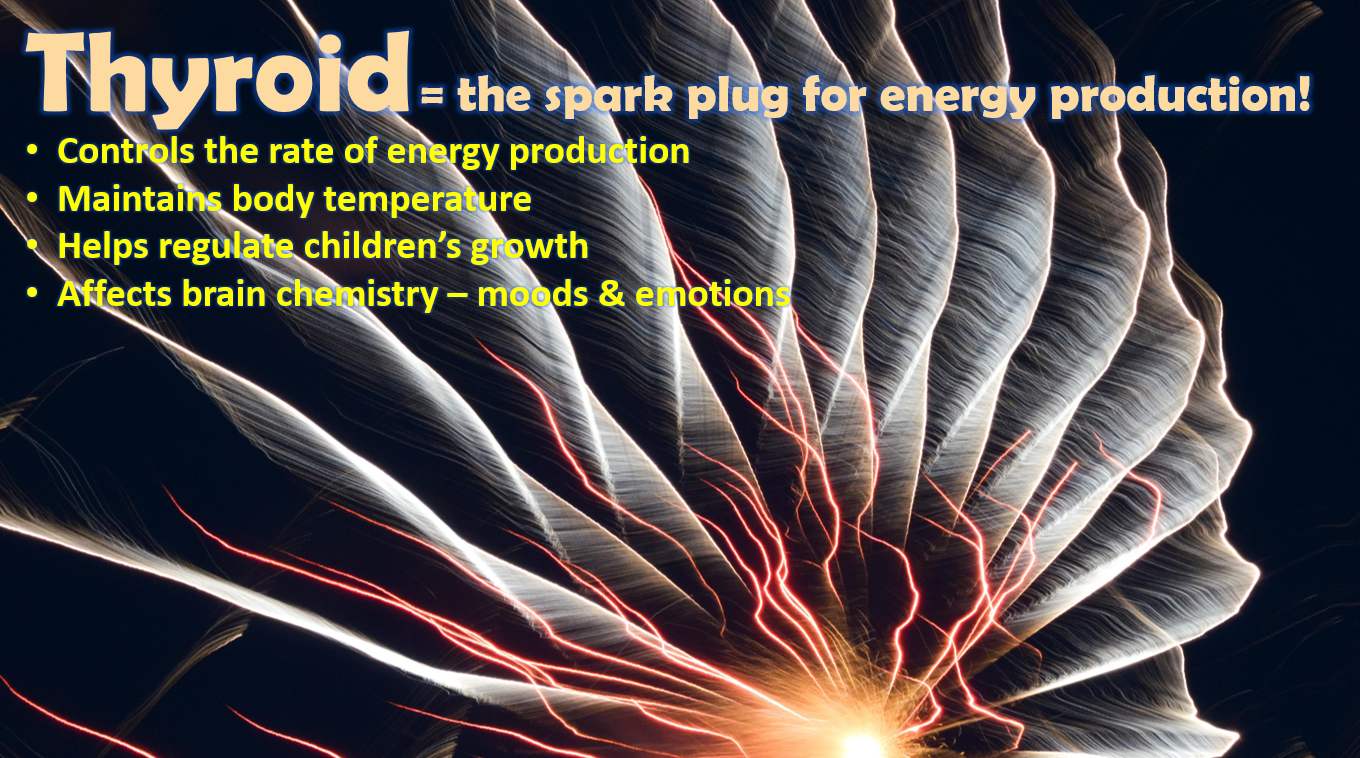 According to the American Association of Clinical Endocrinologists, more than 27 Million Americans suffer from thyroid dysfunction, half of which go undiagnosed.  Of the detected cases of Hypothyroidism, more than half are due to an autoimmune disorder called Hashimoto's disease, in which the immune system attacks and destroys thyroid tissue.

Hashimoto's disease is named for Hakuro Hashimoto a Japanese physician who worked in Europe before World War I.  He described the disease in a German publication in 1912.  It was the first condition to be recognized as an autoimmune disease.

Approximately one in five people suffer from some form of autoimmune disease.  Some estimates say that 75% of those affected - some 30 Million people - are women!

If you suspect you have Hashimoto's, ask yourself if you have any of these symptoms:
* Feeling of tired or sluggish
* Feeling cold - hands, feet, all over
* Required excessive amounts of sleep to function well
* Weight gain despite adhering to a low-calorie diet
* Gaining weight easily
* Difficult, infrequent bowel movements
* Depression and lack of motivation
* Morning headaches that wear off as the day progresses
* Outer third eyebrow thins
*Thinning of hair of scalp, face, or genitals, or excessive hair loss
* Dryness of skin and/or scalp
* Mental sluggishness

Are You Ready to
Restore Your Health?

Get in Touch With Us