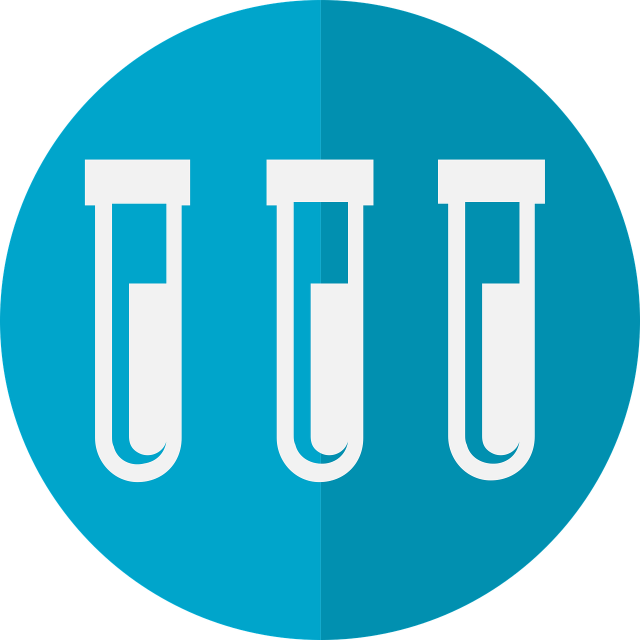 Glyphosate is the world’s most common herbicide. In addition, it is used in the foods we eat and products in our homes . Glyphosate was originally created to kill weeds.

Research shows that exposure to Glyphosate can cause chronic health problems. Glyphosate can be absorbed directly through the skin, consuming food that has ingredients treated with Glyphosate, and drinking Glyphosate contaminated water. Studies from March of 2015 showed Glyphosate as a likely carcinogen. Possible cancers linked to glyphosate exposure include non-Hodgkin lymphoma. Studies have also lined Glyphosate to diseases such as metabolic disorder, diabetes, depression, autism, cardiovascular disease, and autoimmune disease.