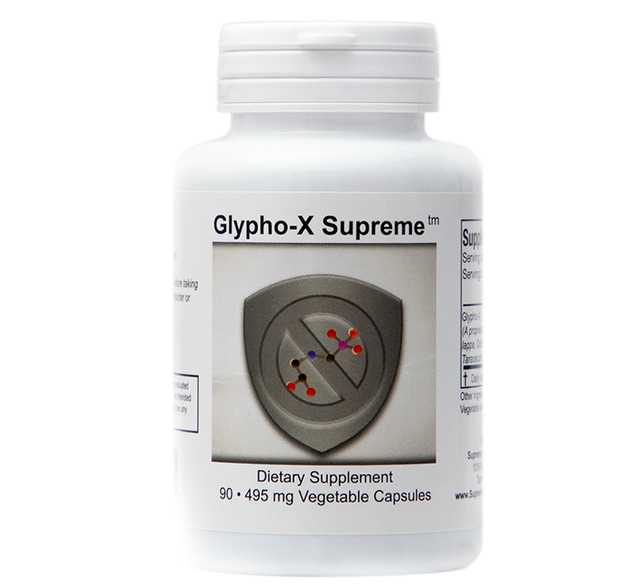 In 2015 the World Health Organization (WHO) declared glyphosate to be "probably carcinogenic in humans". This product was designed to help us deal with the unwanted exposed to glyphosate we are subjected to*. In clinical practice it appears to help protect against potential damage caused by Glyphosate as well as other herbicides and pesticides*. It also helps the body detoxify stored chemicals*.