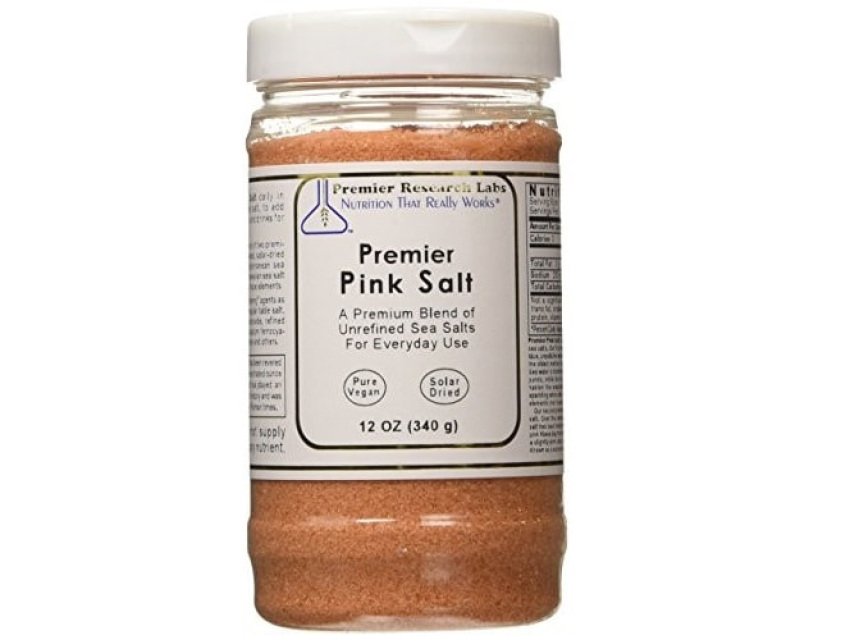 The second premium salt is pink Alaea Hawaiian sea salt. Over the centuries, this gourmet, solar-dried sea salt has been traditionally mixed with health-promoting, pink Alaea clay from the Hawaiian islands, giving the salt a slightly pink color, naturally dense in trace elements. It is known as a sacred health salt by the ancient Hawaiians.

We do not use flowing or “anti-clumping” agents commonly added to regular table salt such as aluminum hydroxide, refined sugar, stearic acid, sodium ferrocyanide, calcium phosphate and other undesirable additives.

Since ancient times, salt has been revered as a precious mineral – once traded ounce per ounce for gold. Salt has played an important role throughout history and was even used as currency in Roman times.

This salt does not supply iodide, a necessary nutrient.